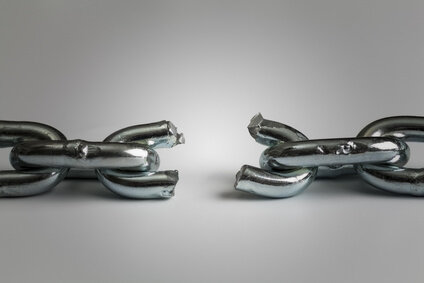 An example of data access code using Entity Framework that contains business rules is this:

Expressions to the Rescue

Even though the Expression type looks fancy, it’s the same as any other type and there’s no reason why it couldn’t be put in another class:

So now, when the eligibility criteria changes, only the UserRules class would change.

In this post, I showed you how to extract the contents of the Where clause in Entity Framework to a different class. This puts a separation between the data access and the business rules classes, enforcing the Single Responsibility Principle. This approach also promotes reusability (DRY) because the business rules could now also be used in other parts of the application (ex: in unit tests).