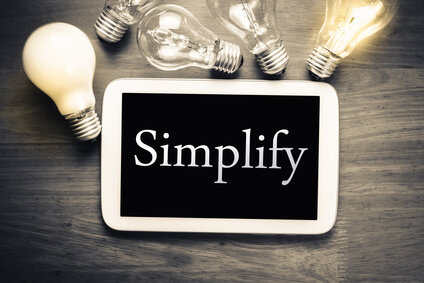 In a previous post I talked about the importance of good naming when writing code. The title of that post is “Don’t Make Me Think… About Your Code”. This post will talk about meaningful classes and can be considered as an addition to the “writing code” series.

In an ASP.NET MVC project, suppose there is a controller method that accepts and handles a FormCollection class like this:

In an ideal situation, a strongly-typed model should be used so that the framework can handle the model binding.

Say that it’s not possible to use a strongly-typed model. How can we make the code above better?

In the code above we can see that individual form items are being assigned to variables, which are then used later in the code. This parsing of the form also happens in the controller action.

The main improvement that could be done is to create a different class to encapsulate the variables and to move the parsing to that class. Something like this:

Here are the advantages of this approach:

There are other benefits as well, such as the potential of reusability. However, the benefits listed above are enough to justify the effort of creating a new class. That is to say, even if the new class is never actually re-used, it should still get created.

In this post we looked at creating a meaningful class that provides a better encapsulation / responsibility / naming experience. This kind of effort should be done even in the absence of the potential for reuse.